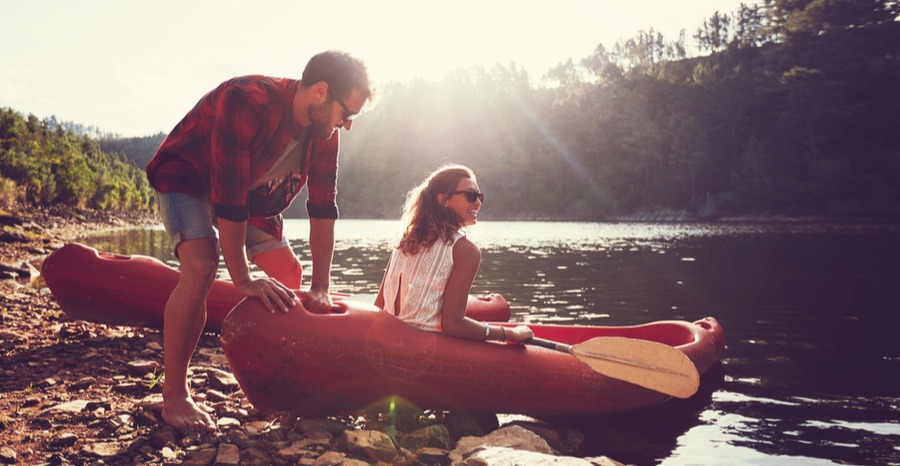 Some of the less desirable outcomes of aging are more apparent than others. such as weight gain, difficulty concentrating, fatigue, and loss of libido may be due to a decrease in the production of human growth hormone (HGH). Fortunately, many of these symptoms may be effectively treated with HGH peptides, which are proteins that naturally stimulate the pituitary gland to produce higher levels of this vital hormone. If you are in the San Diego area and interested in learning more about the many age-related benefits that HGH-releasing peptides have to offer, contact our trusted medical team at GameDay Men’s Health.

What are HGH Peptides?

HGH Peptides, also known as Growth Hormone Releasing Peptides, interact with the hypothalamus and pituitary gland to naturally increase Growth Hormone levels in the body. Peptides encourage the secretion of HGH and communicate with the body to produce and release your naturally occurring growth hormone. Two peptides that are commonly used as a course of HGH therapy are Sermorelin and Ibutamoren. These peptides have been shown to stimulate the production and release of growth hormone within the body, which can help treat and relieve the symptoms of growth hormone deficiency and yield anti-aging benefits. At GameDay Men’s Health, we use HGH-releasing peptides, like Sermorelin and Ibutamoren, for our HGH therapy treatments, as this is the preferred treatment for treating growth hormone imbalances in a safer manner than synthetic HGH.

By promoting natural HGH production in the body through the pituitary gland, HGH-releasing peptides can help men reclaim their quality of life with fewer side effects. Because growth hormone is produced during the deep hours of sleep, peptide therapy can help support, stimulate, maintain the body’s natural growth hormone production. Many patients find that their HGH levels remain stable even after their treatment has been completed. Some of the symptoms that can be addressed with HGH peptides include:

HGH peptides have also been shown to help improve immune system functioning while lowering the risk of diseases such as diabetes.

HGH (Somatropin) is only approved for very rare health conditions, including Turners syndrome, AIDS-related muscle wasting, and treating adult-onset growth hormone deficiency. It is not approved for use as an anti-aging drug or wellness medication. While HGH can be beneficial in restoring growth hormone levels and helps relieve many of the symptoms associated with growth hormone deficiency, it comes with a wide range of side effects and can have a negative impact on your natural HGH production and pituitary function.

Learn more about the benefits of using HGH peptides for HGH therapy today, contact our office in Carlsbad for more information or to schedule your consultation with a member of the GameDay Men’s Health team.

How does Gainswave Work